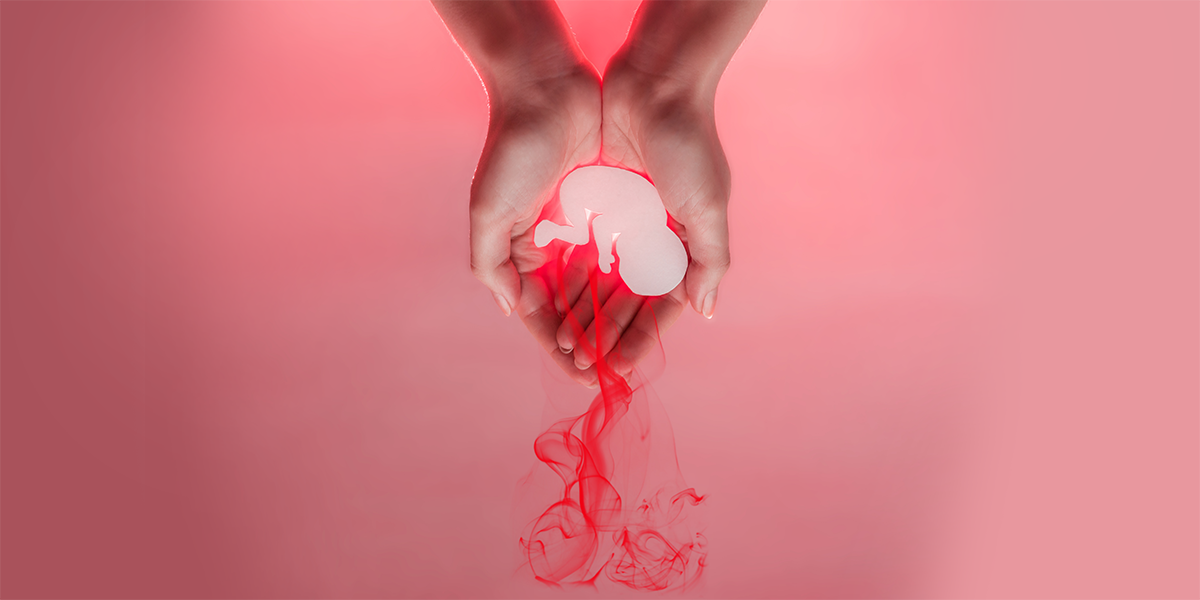 There are usually two types of abortions:

Abortion which happens after the appearance of cardiac activity is usually the riskiest variety that keeps recurring. Couples who conceive for the first time either naturally or with treatment have an abortion risk of 20 -35 %

If a woman aborts for 2 or more times, it is called Recurrent Pregnancy Loss. At such tough times, she needs the best post-abortion care.

Common reasons for recurrent abortion and the best miscarriage treatment:

Hormonal imbalance :Common in obese, PCOS, and hypothyroid women. But hormonal imbalance if corrected adequately recurrence of abortion can be prevented. These women need progesterone support until they complete 3 months of pregnancy

Chromosomal abnormality :The common cause of abortion in the first 3 months of pregnancy and IVF would be the most successful treatment

Uterine Abnormality :Usually causes abortion in 4th or 5th month of pregnancy and can be corrected by Hysteroscopy

Sperm fragmentation :Whenever termination of pregnancy happens, it is only the wife who gets investigated, but the husband can also be the reason. Increased sperm fragmentation is one of the most important reasons for abortion. ICSI would offer the best success rate.

Autoantibodies :APLA, SLE, Antithyroid antibodies are the common antibodies in women which causes recurrent abortion, but this can be effectively treated by Immunosuppressive therapy

For special counselling in miscarriage treatment clinic, contact us @ 93627 55550