Egg Donation is a condition where eggs are retrieved from a young female donor (under 30) and fertilized with the sperms of the partner of the recipient woman and the resultant embryo is transferred into the womb of the recipient who has no viable eggs of their own but is still able to carry a pregnancy. It is a common procedure used by many thousands of infertile women, with great success. 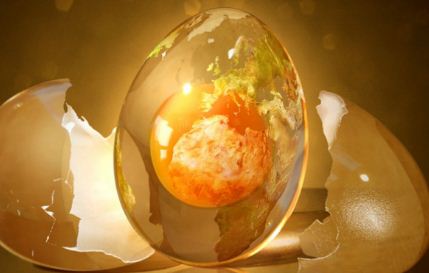 Infertile couples may resort to receive eggs through egg donation when the female partner cannot have genetic children because she may not have eggs that can generate a viable pregnancy. This situation is often, but not always based on advanced reproductive age. Early onset of menopause which can occur in women as early as their 30’s (Premature Ovarian failure) can require a woman to use donor eggs to grow her family. Some women are born without ovaries or other reproductive organs. Sometimes a woman’s reproductive organs have been damaged due to disease or circumstances required her to have them surgically removed. Another indication would be a genetic disorder on part of the woman that can be circumvented by using eggs from another person. Many women have none of these issues, but continue to be unsuccessful using their own eggs. Couples can bring known donors or employ a legal firm to search one for them, through advertisements. Any healthy woman under 30 can donate eggs to another woman irrespective of their blood group or sterilization status.

The success rates are better with this treatment, because the donors are always below 30 years of age. This service we regularly offer with legal concurrence of the couple.

In a woman’s menstrual cycle several eggs (primordial follicles) are retrieved by the hormonal system to begin to mature but usually only one becomes fully mature. It is possible to donate this one mature egg; but to increase the success of egg donation, clinics prefer to give egg donors, the hormonal drugs so that more eggs will get matured. Egg development is usually monitored by Trans vaginal ultrasound scanning, which enables a picture of the ovaries containing the eggs to appear on a monitor. Hormone levels in the blood may be measured at the same time.