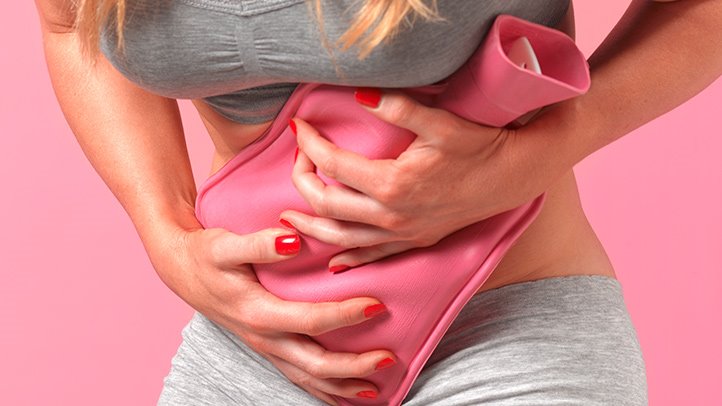 Fertility problems are one of the most common issues that a couple faces and endometriosis is one of the highly associated symptoms. About a third of women who have endometriosis have trouble to get pregnant and or may not be able to carry a pregnancy to full term often suffering miscarriages. It affects women in different ways creating a rollercoaster of emotions.

It derives its name from the work endometrium which is the lining of the uterus that the body produces each month in case of egg implantation. If conception does not take place every month, then the body will shed the endometrium and menstruation will start. Sometimes the endometrial tissue will travel to the end of the fallopian tube and into the abdomen. In most women, the tissues attach to organs and the hormones made in the next menstrual cycle stimulate the extra tissue to grow and later shed just like the tissue in the uterus. If the bleeding and tissue shedding does not find a way to exit the body, it causes inflammation also called endometriosis.

Some of the most common symptoms of endometriosis include the following

Does endometriosis cause fertility issues?

While we do not know the exact reason, there are multiple factors that are out there connecting the disease to infertility cases. The first reason may be due to molecules by inflammation which has a paralyzing effect on the sperm and the egg preventing the fertilization process.

The second reason is that endometriosis will physically distort a woman’s pelvic anatomy. The inflammatory process will be changing the transparent texture of the

peritoneum producing scarring and adhesions, causing the fallopian tubes and ovaries to get blocked, preventing the egg and sperm to come in contact with one another. The ovaries may fail to ovulate which causes eggs to get trapped in the ovaries. Such obstacles in a woman's reproductive system can prevent pregnancy or cause very complicated pregnancies, including miscarriages.

What are the ways to overcome infertility due to endometriosis?

While an endometriosis can and often prevent a woman from getting pregnant patients can see that their infertility symptoms improve by treating it right. Deep excision surgery can be done to remove the abnormal endometriosis tissue and pelvic organs can be restored to their normal state. Pairing it with ART (assisted reproductive technologies) can give a ray of hope for bearing children.

1)    Undergoing IVF (In vitro fertilization): One of the most common forms of ART where the eggs of the woman are collected and fertilized by the sperm and implanted in the uterus

3)    The third party assisted ART: These techniques include ART methods which include egg, sperm donation or a surrogate or a gestational carrier. The former is used when the female is incapable of producing healthy eggs while the latter issued when the woman cannot carry forward pregnancy on her own.

IVF Genesis fertility research clinic in Erode as a distinguished medical clinic for Infertility with all facilities under one roof. We have become a clinic of excellence in all facets of infertility and IVF treatment options, which are offered at affordable cost for the public.